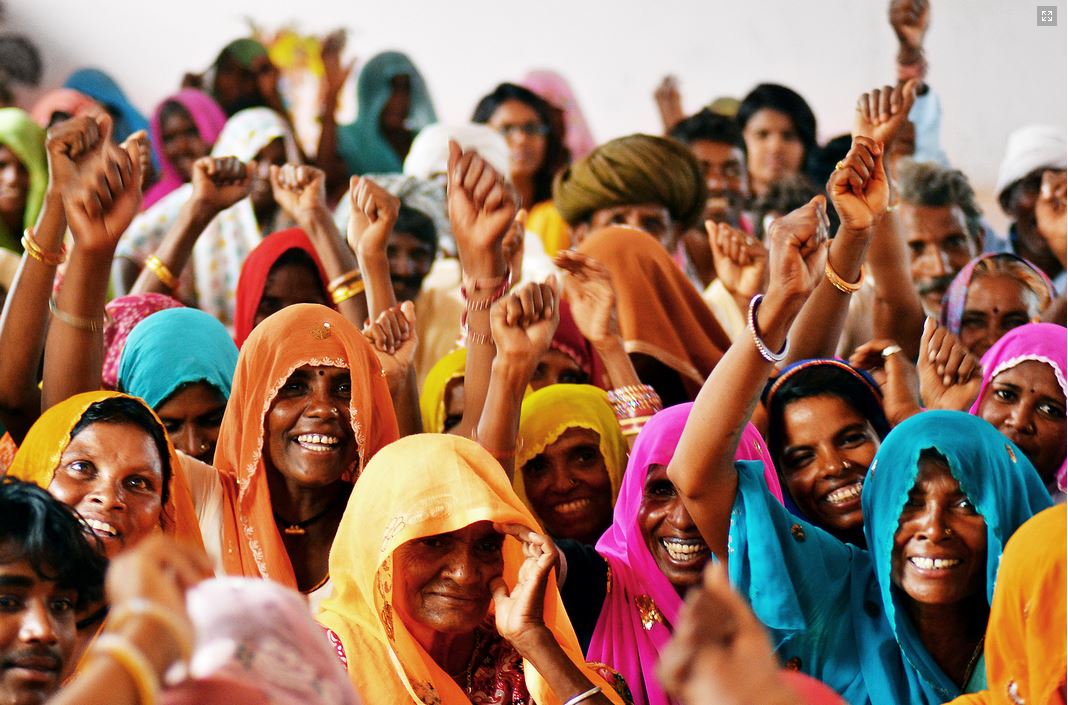 #DalitLivesMatterNepal is a social movement to create a just society where every Nepali may enjoy life without the fear of being persecuted in the name of caste. It is an initiative designed to counter and fight all forms of caste-based discrimination and untouchability – a collective intervention to ensure every rights of every single Nepali citizen as guaranteed in the Constitution of Nepal. #DalitLivesMatterNepal is a campaign to raise awareness of inequality, discrimination, and atrocities carried out on the basis of caste among all Nepalis and to urge meaningful action against such transgressions. #DalitLivesMatterNepal seeks to connect people so they can work towards building a collective force and to amplify the voices of those affected in order to eradicate inequality, discrimination and caste-based violence. It is a response to fight discrimination and injustice currently facing thousands of Dalits in Nepal.

Nabaraj BK and five of his friends were killed in Rukum West on May 23, 2020. On the very same day, the body of a 13-year-old child, Angira Pasi, was found hanging from a tree in Rupandehi after she was allegedly raped and murdered. These are just two stories of Dalits – those who are systemically marginalized and persecuted every day through contemporary caste hierarchy, the tragic outcome of a centuries-old caste system. And yet, many more stories remain unreported and untold. #DalitLivesMatterNepal is inspired by these untold stories and unheard voices of those who have been vilified and persecuted by Nepali society, state mechanisms, and casteist mindset – the Dalits. #DalitLivesMatterNepal has started dialogues across social media platforms – Volunteers seeking to contribute to the elimination of caste-based discrimination and untouchability in Nepal have joined the group. Prominent public figures, celebrities, and influencers are joining in solidarity with the movement every day. #DalitLivesMatterNepal has garnered the support of people from all walks of life, particularly youth, who hold significant power to change the future for good.